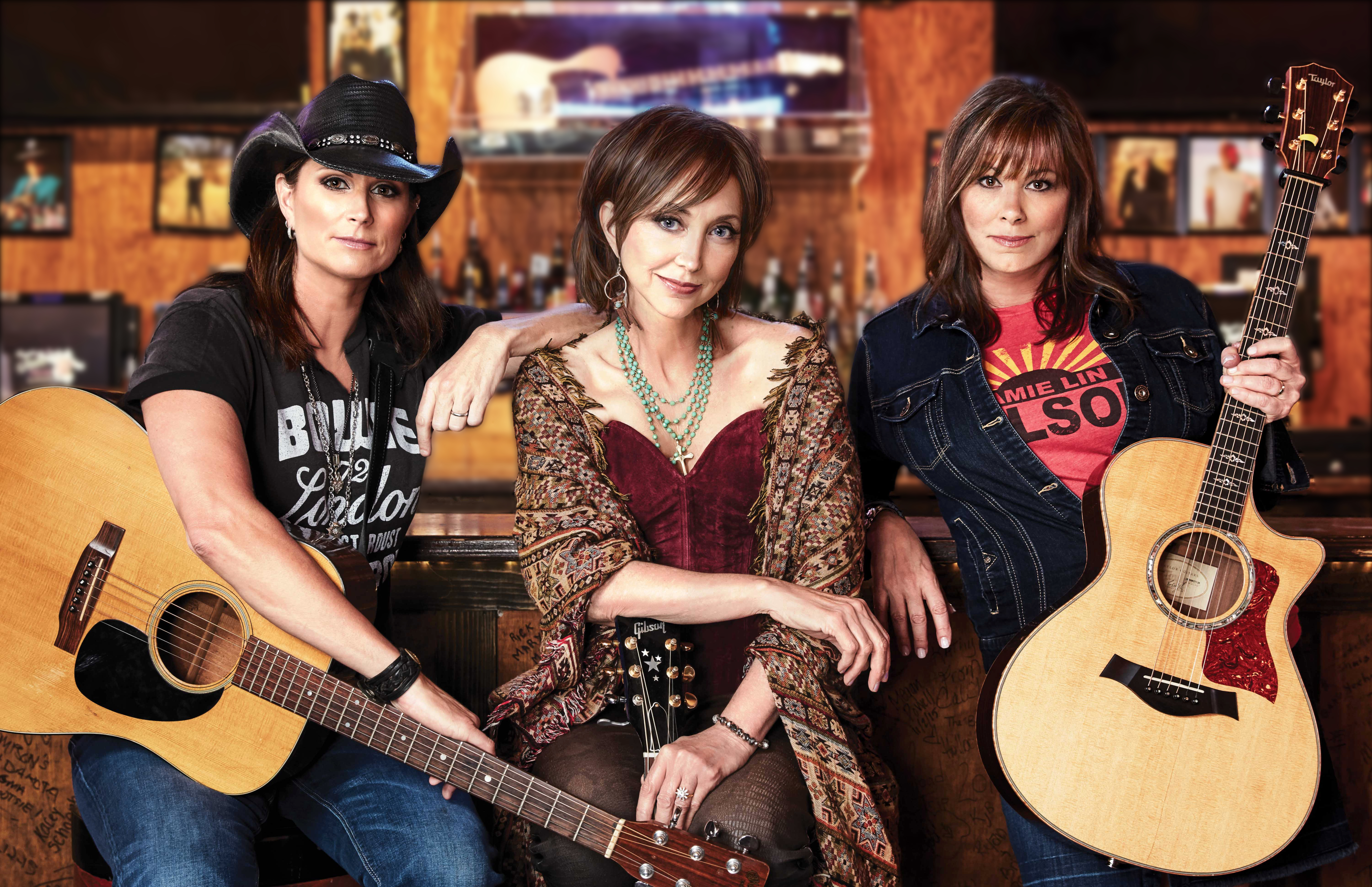 Acoustic Tour Kicking off this Fall with Dates through January 2018

October 11, 2017 NASHVILLE, TN…Terri Clark, Pam Tillis, and Suzy Bogguss announce their all-star Chicks with Hits tour kicking off October 19 in Clayton, NC with dates through January 2018. Audiences will enjoy the rare opportunity of seeing three of the biggest female artists in country music on stage together performing an intimate night of acoustic music. And with 36 top 10 singles between them there’s a lot of material to pull from. The triple-threat combination of talent is unparalleled; with over 10 million records sold, and numerous GRAMMY, ACM, CMA, and CCMA awards. But ultimately, it’s about three friends singing and playing great songs together, and having fun.

“I had been thinking about putting together an all-female package like this for a few years,” Terri Clark notes. “There is short list of women who can play and sing and have the hits to back it up. Pam and Suzy were a great fit and we are pretty sure it’s going to be a blast for us all.”

Clark, Tillis and Bogguss met during their rise on the country charts during the 90’s – a time when female artists were celebrated and given the flexibility to test the boundaries of the genre. But even during that golden period there was still politics with radio, and female artists were often pitted against each other. Amongst the animosity Clark, Tillis and Bogguss chose to forge friendships, and never lost focus on what mattered, the music.

Bogguss elaborates, “All three of us have kept sight of the things that made us love making music in the first place — the love of singing, and the desire to make people feel something with the songs. And we’re hams! Anybody could tell that we love what we do! We are going to have BIG FUN and those we have the opportunity to share it with will too!”

The show promises to be packed with A-list musicianship, stories, girl power, harmonies, laughs, and of course – hits.

“Our music blends beautifully, we all have an appreciation for traditional, folk and country rock and share many of the same influences,” Tillis states. “Between the harmonies and the humor it’s gonna be pretty darn fun.